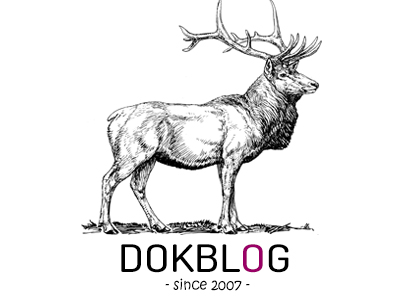 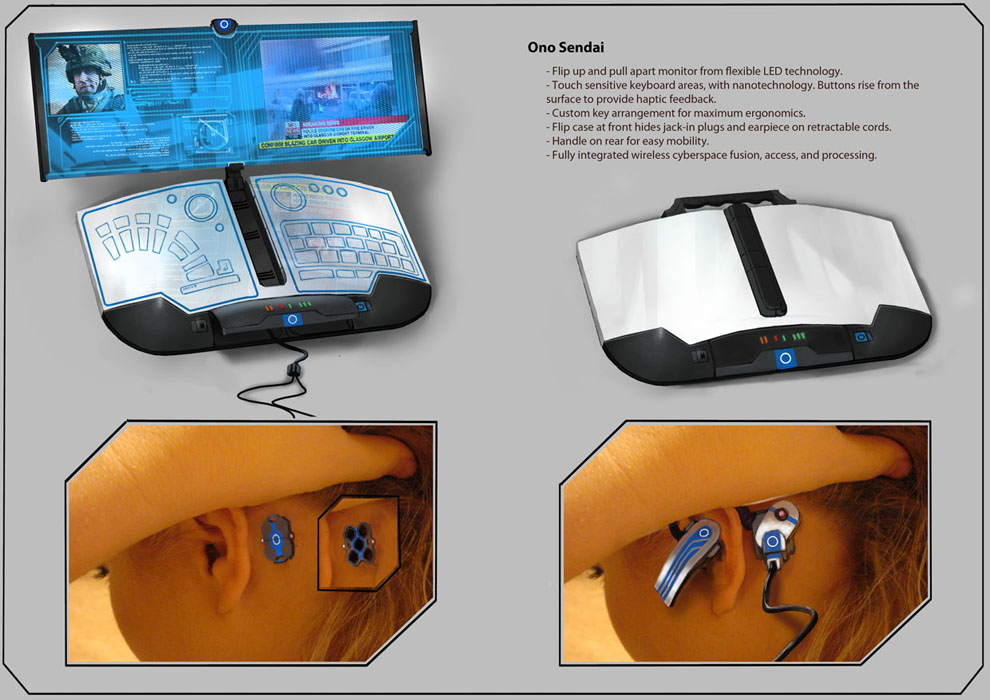 Ono-Sendai is a fictional Japanese corporation and manufacturer of cyberdecks that appeared in the series. In the short story "Johnny Mnemonic," Ono-Sendai is mentioned as producing a type of diamond analogue which makes one think that they are more of a manufacturer of specific, high-tech devices and products which are not usually available to the private sector. The cyberdeck mentioned in the story is an "Ono-Sendai Cyberspace 7. (wiki) 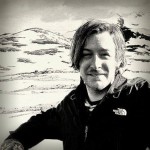